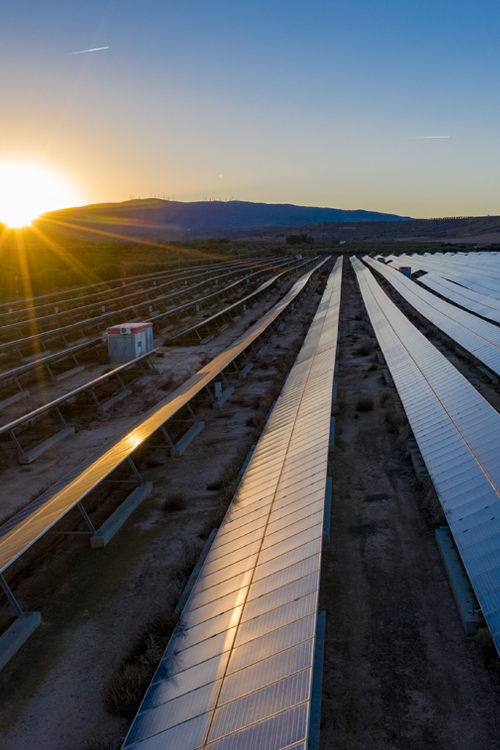 Italy, with the highest number of Unesco heritage sites worldwide together with China, and among the countries with the most ambitious renewable (i.e. photovoltaic) energy targets in Europe, is a living lab for experimenting with contradictions and synergies between a traditional idea of preservation, and the new challenges offered by the introduction of photovoltaics in the landscape.

Till now a mere technical approach has driven the projects which go through the authorization processes, and this has generated conflicts that are reflected also by the legal controversies that see the main actors of the implementation process involved: local authorities, preservation offices, developers, the general public, and in general all those who are involved in the governance.

It is time to propose visions that are able to overcome this impasse if we want to orient our future towards an idea of sustainability.

The session will provide insights of the emblematic national context, to produce inputs that can serve as starting points for future research and collaboration towards a unified, complex vision. In this sense, once again solar landscapes can connect.

As of today there are 22.59 GW of solar power capacity installed in Italy. The goal by 2030 is to reach the ambitious goal of 52 GW installed capacity.

of new capacity by 2030 according to PNIEC

This website uses cookies to improve your experience while you navigate through the website. Out of these cookies, the cookies that are categorized as necessary are stored on your browser as they are essential for the working of basic functionalities of the website. We also use third-party cookies that help us analyze and understand how you use this website. These cookies will be stored in your browser only with your consent. You also have the option to opt-out of these cookies. But opting out of some of these cookies may have an effect on your browsing experience.
Necessary Always Enabled
Necessary cookies are absolutely essential for the website to function properly. These cookies ensure basic functionalities and security features of the website, anonymously.
Functional
Functional cookies help to perform certain functionalities like sharing the content of the website on social media platforms, collect feedbacks, and other third-party features.
Performance
Performance cookies are used to understand and analyze the key performance indexes of the website which helps in delivering a better user experience for the visitors.
Analytics
Analytical cookies are used to understand how visitors interact with the website. These cookies help provide information on metrics the number of visitors, bounce rate, traffic source, etc.
Advertisement
Advertisement cookies are used to provide visitors with relevant ads and marketing campaigns. These cookies track visitors across websites and collect information to provide customized ads.
Others
Other uncategorized cookies are those that are being analyzed and have not been classified into a category as yet.
Save & Accept